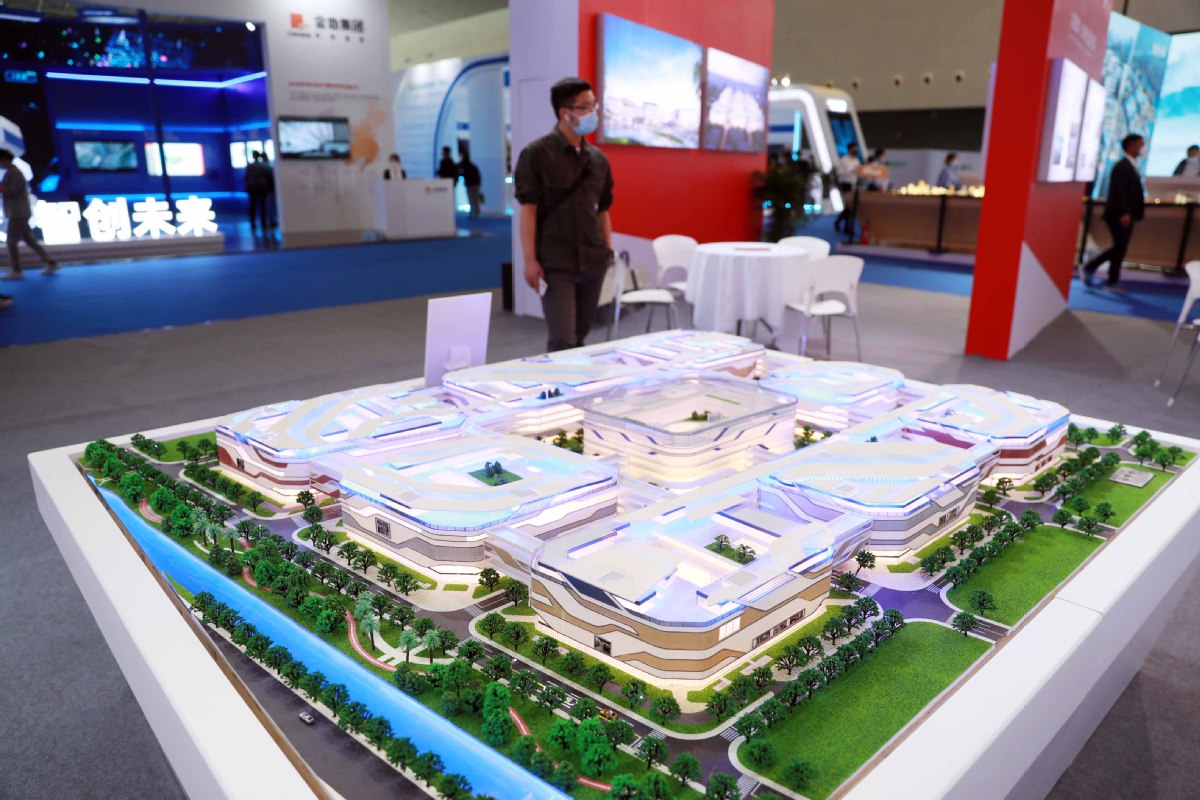 ▲The model of "low-carbon city" is on display at the Shanghai International City and Architecture Expo, on Oct 30, 2021. [Photo/IC]

BEIJING -- Innovations in urban governance are essential for China to achieve its net-zero carbon goals by 2060, according to domestic and international industry insiders.

"Decarbonizing cities is critical. With 70 percent of emissions coming from cities, they will determine whether we realize a low-carbon future, and mend our relationship with the planet," said Beate Trankmann, United Nations Development Programme (UNDP) Resident Representative in China.

Trankmann made the remarks at a UNDP-led conference held on Monday in both Beijing and Chengdu. The conference was designed as a platform to spark ideas, galvanize action and unleash the potential of cities in forging low-carbon pathways.

High-tech zones in urban areas, with diverse industries and strong technological resources, can act as laboratories and hubs for technological and policy innovations to accelerate green development, she said.

On Nov 9, Haiyang city in East China's Shandong province bid farewell to its coal-burning days with the launch of its nuclear heating project, becoming the first Chinese city to provide winter heating with zero carbon emissions.

The project has replaced 12 local coal-powered boilers, cutting 180,000 tons of carbon dioxide emissions every winter and drastically lowering the heat emitted into the environment, said Wu Fang, board chairman of Shandong Nuclear Power Co Ltd, noting that the project can effectively improve the local air quality and marine ecology.

Guangzhou, capital of South China's Guangdong province, in May announced new subsidies of up to 10 million yuan (about $1.57 million) for firms that meet energy conservation targets.

China has piloted 81 low-carbon cities and 52 low-carbon industrial parks, and they will lead the country's low-carbon pursuit in the future, while the exploration of the carbon market is an important direction, Liu said.

The country's national carbon market has seen a turnover of over 2 billion yuan since it launched online trading on July 16, and it is predicted to become more active after it is opened to financial institutions.

"Globally, China is also increasingly recognized for its green finance leadership," said Trankmann, noting that the building of green financial systems is another area where high-tech zones can advance China's low-carbon transition.

Sir Danny Alexander, vice-president of Asian Infrastructure Investment, said that laws, regulations and action plans are needed for countries to meet their climate commitments, and China has shown considerable leadership in this regard.

Analysts have also called for international cooperation on the establishment of green financial systems, service platforms and new infrastructure and to build low carbon cities.

Cities are a battlefront for climate action and green growth, said George Ronald Gary, chief economist at UNDP. He said that it is great to see innovative ideas emerging and partnerships built. 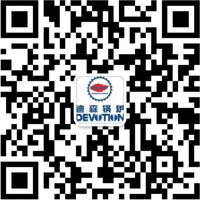